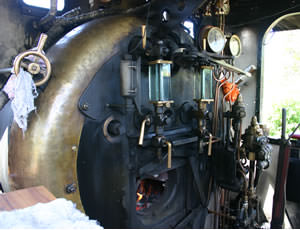 Michael Bertucci is the heart of Rosewood Workshops. Originally known as Mr. "Backyard Steam", he decided it was time to re-image his identity and with the encouragement of others in the model industry launched this site at the beginning of 2014.

Michael has been a hobiest since his formative years and is best known for his pursuit of "Live Stream". His contacts with Roundhouse Live Steam opened up becoming a supplier of both their models and spares.

Interest in other models of several scales and also visits to trade shows now has him manufacturing for ON30, SN 3½ and G Scale.

As an employee of Queensland Rail for 18 years he has seen millions of miles of rail track - so knows what it takes to be a "rail enthusist". Call or contact him and tap into his wealth of experience. 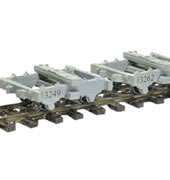 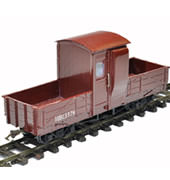 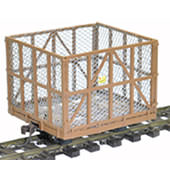 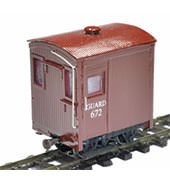 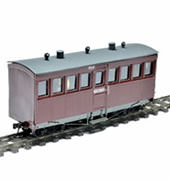 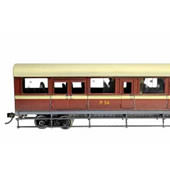